Paris, Texas is a film I am deeply in love with. The unanimous winner of the Palme d’Or at Cannes in 1984 (as well as the FIPRESCI prize), it’s a visually beautiful and emotionally rich experience – from that first birds-eye view of the desert, to its final trip down a neon-lit road. It’s romantic, atmospheric, character-driven filmmaking of the highest calibre; its pleasures are immense and infinite.

With Paris, Texas, director Wim Wenders created an elegy to a particular idea of America – a crumbling vista of endless highways, roadside diners, and dilapidated motels. Robby Müller’s cinematography captures landscapes vast and intimate, matched by the ragged terrain of Harry Dean Stanton’s face – he’s leathered and lean, with sad eyes and a soft, sweet centre. After 100 or so films, Travis Henderson was Harry Dean’s first lead role and he’s perfect, giving a performance of tremendous empathy and tenderness. It overwhelms with its subtleties; moves with its grace. Scenes with Nastassja Kinski (with a one-way mirror between them), as his estranged wife Jane, and with Hunter (Hunter Carson), the son they both abandoned, are touching and often painfully real.

Paris, Texas is a film about many things – about love, sacrifice and redemption, and about the fierce yearning for an imagined place, always just out of reach. Above all, it is a film about forgiveness. Travis walks out of the desert hell battered by his own suffering. He has a chance to make things right when he collapses in a tiny town and his brother Walt (Dean Stockwell) travels from Los Angeles to bring him home. So much of the film takes place on the road, on foot or in a car, and every step closer to Hunter and Jane is a step closer for Travis to absolution for his sins. By the film’s conclusion, he has reunited the two people he loves most with each other then disappears into the night. He has to keep moving but where he goes we’ll never know. Lost in America again.

What follows is a visual essay that attempts to come to grips with the immense emotional pull Wenders’ film continues to have over me. Words are by Sam Shepard, from his autobiographical collection, Motel Chronicles (1982), on which the screenplay for Paris, Texas (co-written with L.M. Kit Carson) is based. Images are by Wim Wenders, Edward Hopper and America.

He drops them all on the pile of rubble. Squats naked in the baking sand. Sets the whole thing up in flames. Then stands. Turns his back on US Highway 608. Walks straight out into open land. 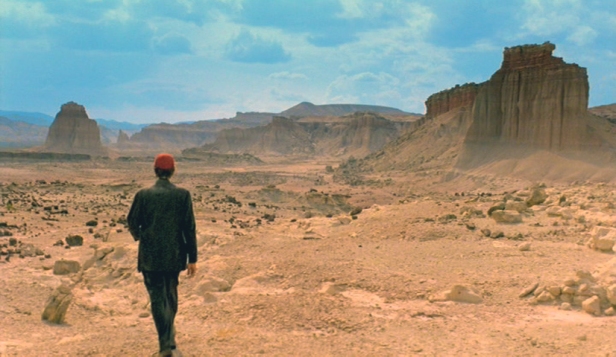 My Dad lives alone on the desert. He says he doesn’t fit with people. 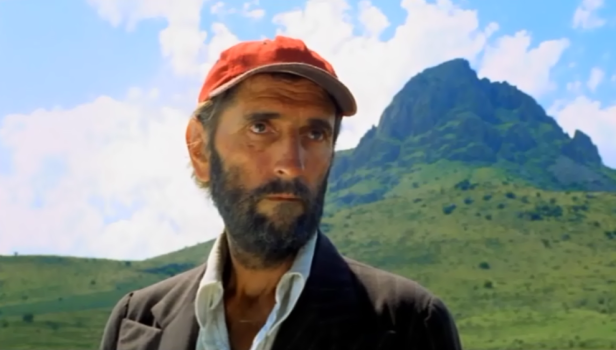 Maybe I should just walk with no destination. 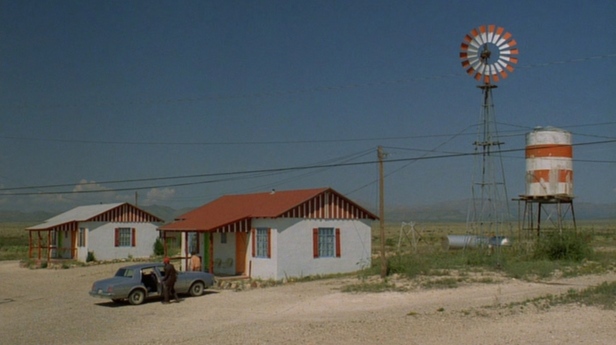 I can’t breathe without you but this circle of ribs keeps working on its own. 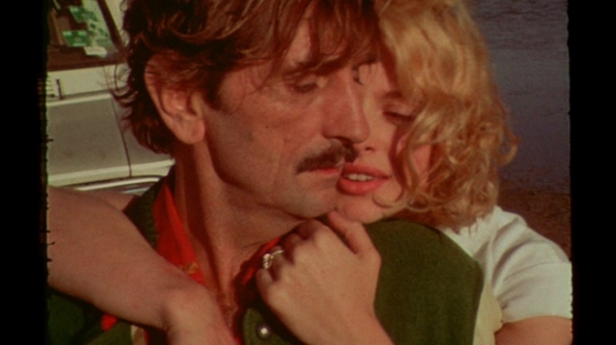 There were no people around. Just us and the dinosaurs.

He could see his own heart. He could feel the demonic attachment of a man for his only woman.

The rooms felt abandoned but I knew she was in there without seeing her. I could feel her mourning somewhere. I knew she could hear me.

I saw her pink lips. Her arms upstretched. I thought of trying to reach her although I knew she’d moved away a long time ago. I remembered her voice. I wondered if she ever thought of me. And I knew right then that things were very separate from each other.

He’d lost the fear of falling. The hand went straight through his back and grabbed his heart. It didn’t squeeze. It was a grip of pure love. He let his body drop and watched it tumble without hope. His heart stayed high, tucked in the knuckles of a giant fist.

Colors from the land: pale-orange sand, chocolate topsoil, pale blue like a tear.

Maybe I should stay in one place and stay put and stop making up reasons to move. 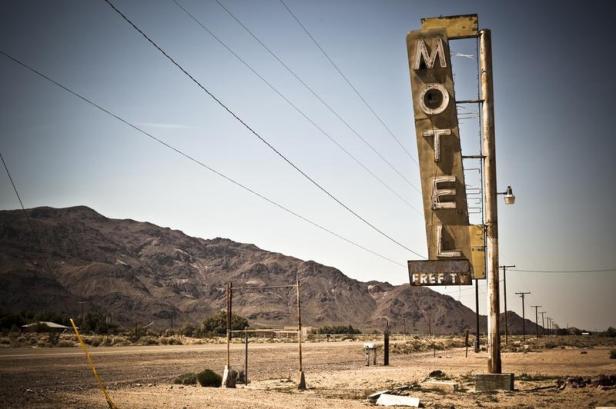 In the midst of this emergency I think of you and only you. 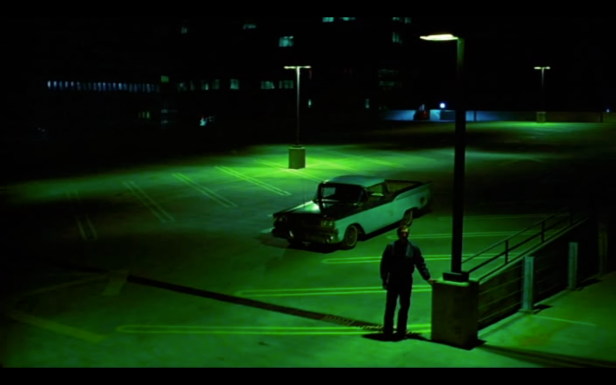 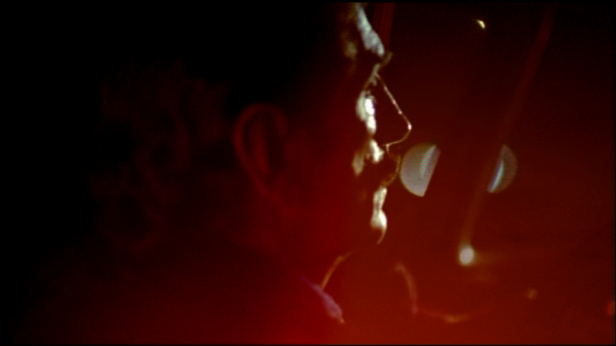